– Be the Heart of BizNet!

Ready to join us for the event of the year?

What is HeartBizAward World Gala?

The HeartBizAwards is the exclusive recognition of the excellence in entrepreneurship of HeartBizNet Active Members. Every year, a shortlist of 3 Successful Entrepreneurs, who have contributed with their talents to make their nation prosper, are selected and invited to receive the Prestigious HeartBizAwards as Honorary Members. HeartBizAward is a HeartBizNet sponsored Award.

As like-hearted entrepreneurs, we are always focused on creating valuable partnerships with other professionals to create Prosperity around the world.

Recognizing and celebrating what we have achieved and how far we have come is therefore an important tribute to the heart, the time, and the commitment we have invested in it.

The Great Work we do often goes unnoticed, so awards like these are a great way to highlight the amazing things that like-hearted entrepreneurs around the world are doing to build their businesses, put something back in their local communities and give your country’s economy some much-needed help.

Imagine how magic it could be to be part of the most Glamorous event of the Year, HeartBizAward Gala Night, organized by HeartBiznet at the most prestigious and historical venue in Stockholm like the Grand Hôtel that has been home to celebrities, grand events, and dolce vita-lovers since 1874.

Behind the discreet facade, big stars in film, music and politics have always found a place at the Grand Hotel of Stockholm. Nobel laureates and royalty also like to go to the hotel opposite Stockholm Castle.

There is a time for everything, and Now Your time has arrived to celebrate! Your entrepreneurship, sharing your positive and heartfelt values with other entrepreneurs who have already chosen before you to become part of our big karmic family HeartBizNet, to create Prosperity in the world, united in universal love.

Come and share this Magical experience with most entrepreneurs and professionals worldwide. Invite someone that You care about to make them prosper with You and Join HeartBizAward World Gala Night.

Awards for the HeartBizAward World Gala!

– The active member of the year.

Who work hard and go the extra mile deserve to be rewarded.

That’s why the Active Member that has been an example of commitment in growing personally and professionally, supporting all the other Active Members in HBN is prized as the key Improver of HeartBizNet.

The winner will be an individual or a company that is committed to actively help other businesses to grow, constantly improving themselves, spreading the opportunity to successfully grow the HeartBizNet family with the aim of creating Prosperity in the world by concretely increasing the participation in the network of people who believe in the same values of health, ethics, courage, and freedom. 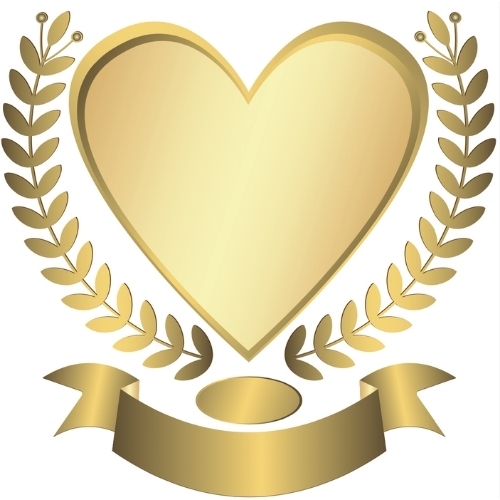 – The HeartBiz of the year.

Only the HBN Active Members can nominate people that have any kind of business driven with heart and that every day works to make this world a better place to live.

This award recognizes significant progress. You won’t necessarily have had the most impressive growth in terms of turnover or profit, BUT you are daily taking Massive Action and moving in the right direction to impact, protect, support, and enhance this World and its inhabitants.

Your key words are sustainability, loving and caring projects. 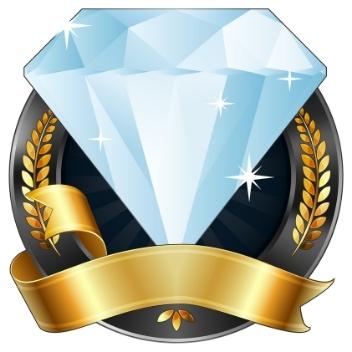 – Only for Honorary Members.

The ones who impact positively the world driven by a different approach to tradition and innovation.

We’re looking for the most inspirational heart-based story of an entrepreneur who has raised up from challenging times to successfully meet their Vision.

In the end what makes entrepreneurs so special is that they are passionate about pursuing their dreams. They do this by knowing that there is a greater risk for failure than success, but they still move forward .

You will be entitled to Honorary Member and prized by the HeartBizAward, as a Great example to be inspired from, of what You can Be by living the winning combination of Great heart Vision and Resilience. They are selected by HeartbizNet and approved by our founder Tiziana Palazzo.

RSVP to secure your spot

Why should You attend the HeartBizAward World Gala?

Just some of the reasons why you need to be present at the award gala! 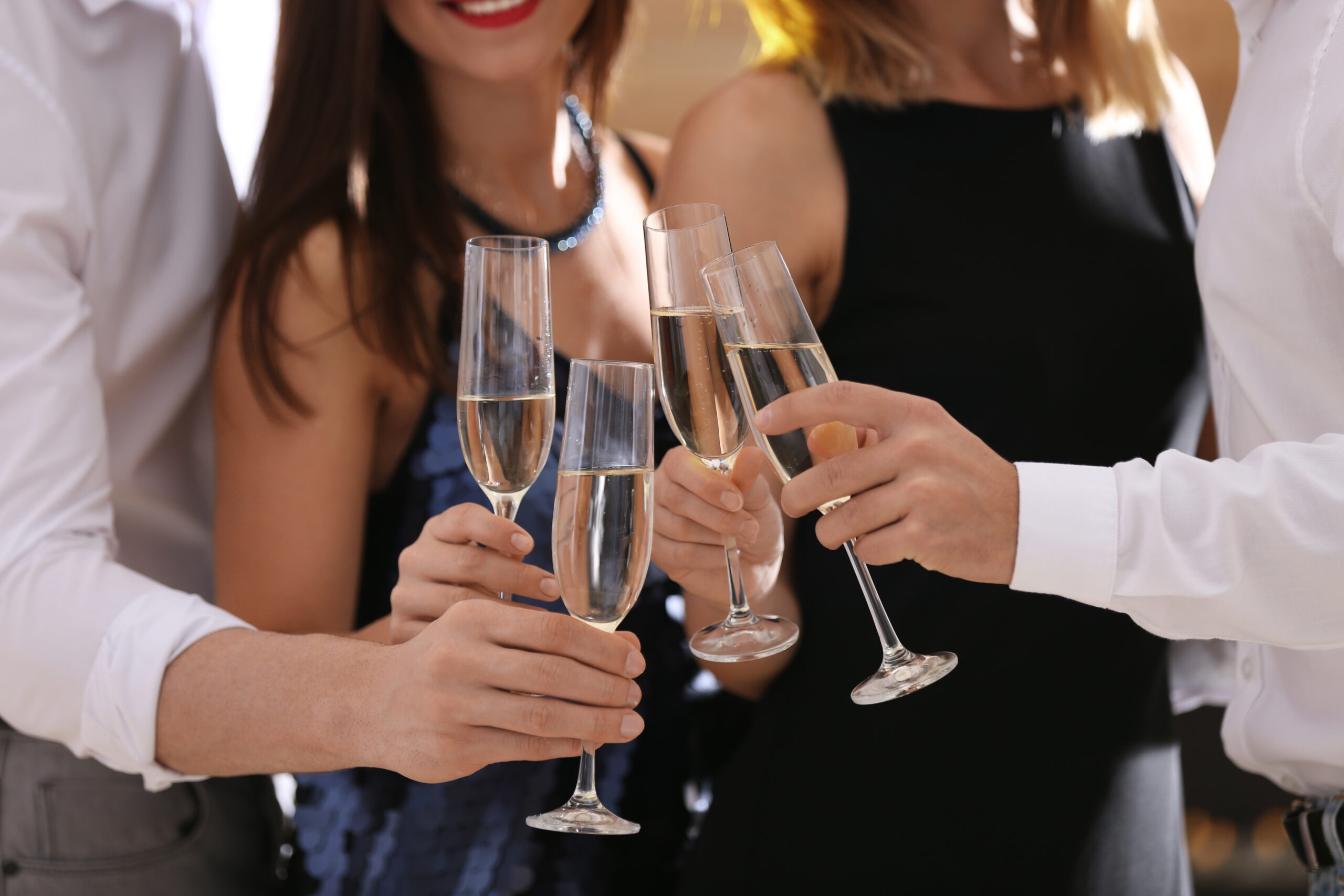 Life is unpredictable. Not everything is under our control but as long as you are with the right people you can handle anything. What If you find them at the event? 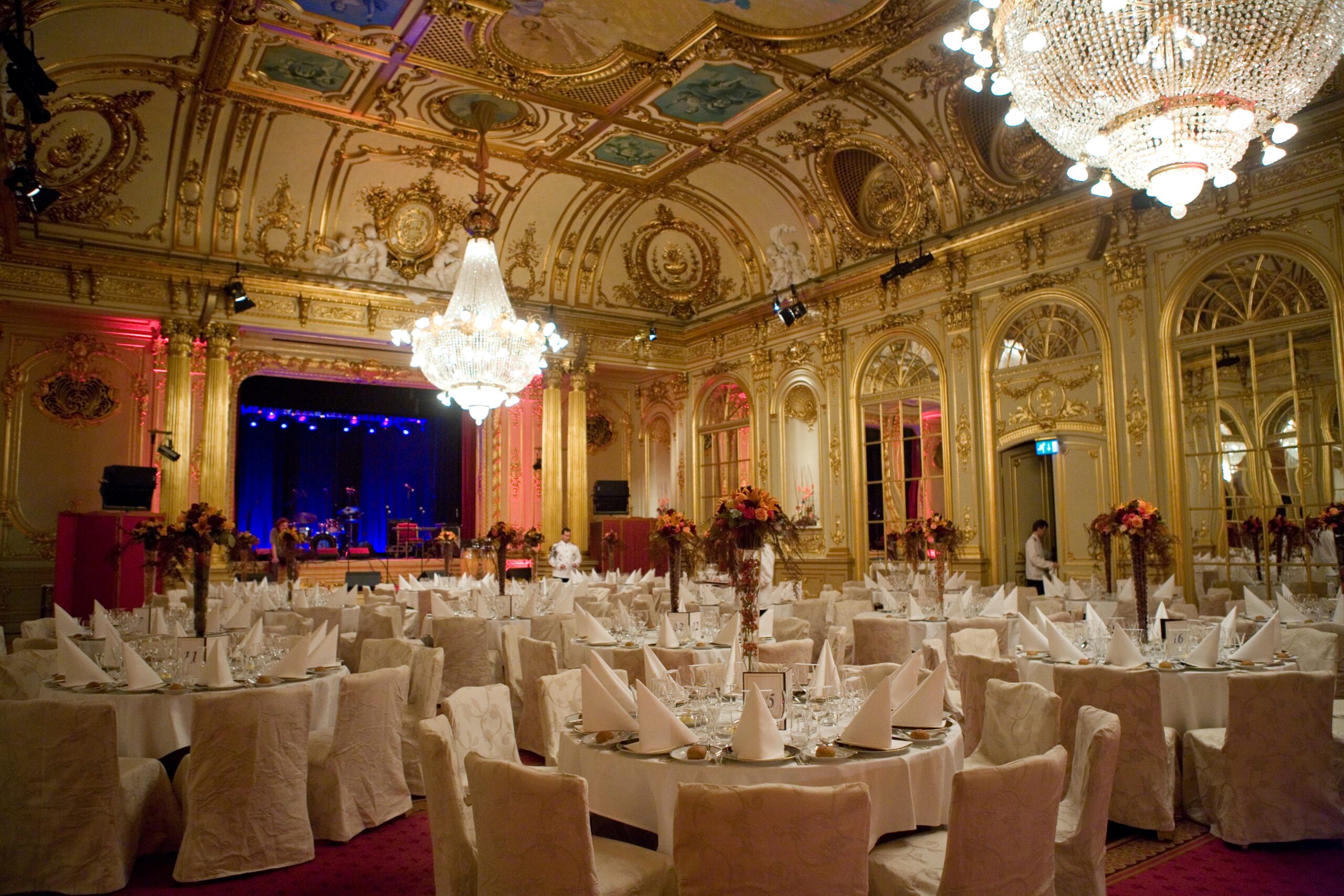 Imagine how it could be different to be part of the most Glamourous event of the Year, HeartBizAward World Gala is organized at the most prestigious and historical venue in Stockholm like the Grand Hôtel that has been home to celebrities, grand events, and dolce vita-lovers since 1874. They hosted the FIRST NOBEL FESTIVAL in 1901.

Are You Ready to Grow your mindset? Too meet others there is always something more to discover that is going to change Your perspective about how to enhance Your Business. Workshops about Marketing, Brand, Sales and Communication will be hosted long the day and they are included in the ticket price. More informations will come. Learn how to Prosper with us.

Here is an example menu

The menu is not set yet, but here is a similar menu served during a different season.

Example of a 5-star menu

*Menu can be adapted if You have any special needs.

*Included with every meal is a glas of seleceted wine.

– 1 glas of sparkling wine with refill upon entrance

– 1 glas of wine with the starter

– 1 glas of wine with the main course

– 1 glas of sweet wine with the dessert

*Non-alcoholic wine package will be available at the event if you prefer that.

Get your tickets below

Is the World Gala adhering to the Covid Protocols?

Although Sweden has been declared open and safety, we decide to adhere to relevant health and safety protocols anyway. Any change to the current guidance related to our event will be update and our guest will be informed.

Will I receive my tickets in the mail?

No, we do not issue tickets. Your name and the names of your guests are listed on our registration form. You simply check in upon arrival and give them your name/s. You will get a confirmation email of completions of payment.

If one of my guests is unable to attend, can I invite someone else at the last minute?

Yes, you can invite someone other than your original guest. You will need to tell our registration table the name of the person who is unable to attend and provide them with the name of your new guest. Your new guest will be issued a bidder number to use throughout the evening. We will not refund the ticket.

Can I purchase a table without knowing the names of my guests?

Yes, you will receive a code number located at the bottom of your registration page. This code will allow you re-entry to your page to add the names of your guests.

What is the dress code for the evening?

Evening dress, that means frack for men and long dress for women.

What time does the event begin?

Check in and the reception begins at 6:00 p.m

What Credit Cards do you accept?

How many seats are at each table?

What will the World Gala Capacity Be for in-person attendees?

We are currently anticipating a capacity of 200 attendees, so tickets may be limited.

What is the Virtual event compared to the in-person experience

Understanding the variety of scenarios that may prevent an individual from attending our World Gala in person, HeartBizNet for the HeartBizAward is thrilled to provide a pre-recorded 30 minutes virtual program that will not replicate the full live World Gala experience. It will include the awarding of our Active Members and Honorary Members.

How to describe the thrill of walking through 3 elegant historic rooms before entering in the baroque triumph of the Grand Hotel’s Spiegal Salen. After being greeted with a delicious welcome drink it will be possible to have access to the glamourius area where you can discover the products and services of our Sponsors. Start to open the magic doors of Speigal salen and live the most incredible experience of the year!

Where should I park?

It is best to park in the garage located across from the hotel. There is a walkway that will take you directly into the hotel.

Do you have questions about the event?

Send in your enquires using the contact form and we will get back with you as soon as possible.